Demand and market for Mexican vegetables have stabilized 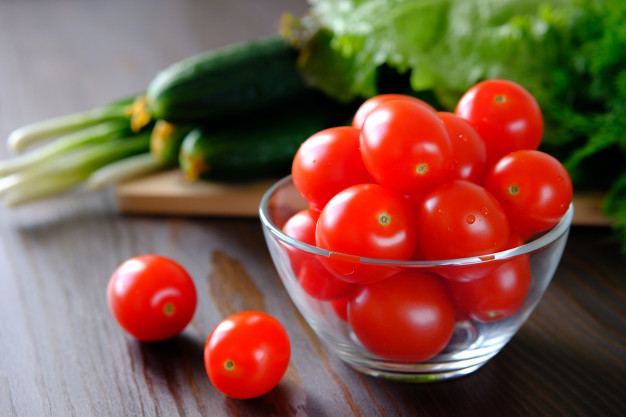 The Mexican vegetable season is going strong. Currently, the majority of the products coming out of Mexico are grown in Sonora, which is in the Northwest of the country. The transition to central Mexico will happen over the next month.

Some weather challenges earlier in the year

For each of these products, the growing season has been going well. “In general, the season started on time. For some items, it was a little bit later than is usual, but overall it was on time.”

The Mexican growing season did experience a few issues with weather earlier on in the season which caused some challenges for the growers. Denise Quiroga, SunFed’s Sales Manager of Arizona shares: “We experienced a few challenges with weather related events. Specifically, there were rains and cold temperatures during January, February and the first part of March.”

Peralta adds: “During the last three to four weeks, though, the weather has been good for the growing of these products.” Despite the weather challenges earlier on in the season, the volumes of the products have been good. Quiroga says: “The volumes are comparable to what we were seeing last year.”

Due to the pandemic, SunFed, like the rest of the industry, experienced some extreme shifts in the demand and the overall markets. “It started with a wave of high demand, which drove the markets up. Then after that, there was a sudden drop in demand, and this drove the markets down. Fortunately, though, the demand and markets have normalized and have been steady in the last few weeks,” Quiroga concludes.