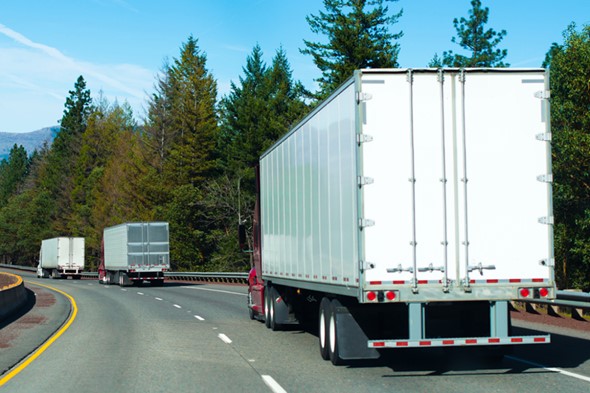 The shortage of truckers across the U.S. has become so severe that companies are trying to bring in drivers from abroad like never before.

The country has been grappling with a chronic lack of drivers for years, but the shortage reached crisis levels due to the pandemic, according to the American Journal of Transportation.

Covid-19 simultaneously sent demand for shipped goods soaring while touching off a surge in early retirements.

Trucking has emerged as one of the most acute bottlenecks in the supply chain that has been hit quite hard amid the pandemic.

As a result, demand for Visa Solutions’ services from the trucking industry has more than doubled since before the pandemic, and “this is 100% because of the driver shortage,” he said.

In July, a roundtable meeting was held with the trucking industry to discuss efforts to improve driver retention and reduce turnover.

Among the measures the industry is seeking is lowering the minimum age to 18 from 21 for interstate drivers and adding trucking to the list of industries that can bypass some of the Department of Labor’s immigration certification process.

Last year’s lockdowns also made it harder for new drivers to access commercial-trucking schools and get licensed.

Companies have offered higher wages, signing bonuses and increased benefits however, their efforts haven’t done enough to attract domestic workers to the industry.

In 2019, the U.S. was already short 60,000 drivers, according to the American Trucking Associations and that number is anticipated to swell to 100,000 by 2023, according to Bob Costello, chief economist Petroleum Marketing Group.

He also pointed out that there’s also a capacity shortage, or an unusually small number of trucks on the road, at the same time that demand has surged, he said.

“Even if there were drivers, there is a finite number of trucks at any moment in time, so you have two issues happening at once,” Fuller said.